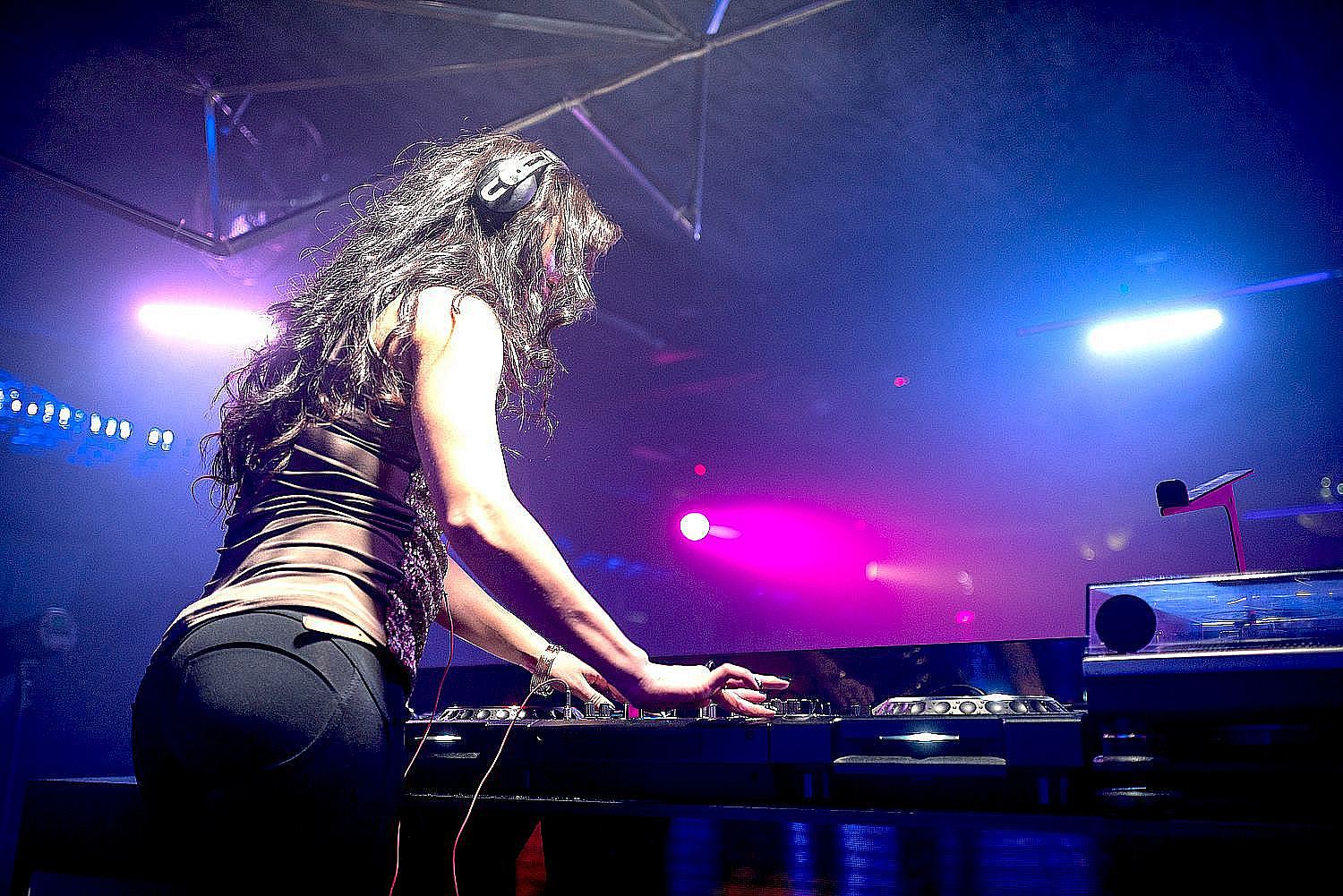 Electronic music became popular as a result of advances in technology (particularly the development of Musical Instrument Digital Interface, or MIDI), and has since blossomed into a bewildering variety of genres including house, techno, trance, breakbeat, hardcore, and ambient. These genres, most of them quite danceable (ambient is a notable exception), can be further divided into sub-genres and spin-offs including trip-hop, garage, jungle, progressive house, etc. Now the scene is starting to break into sub-sub-genres such as ‘speed garage’ and so on.

‘Trance’ is one of the most popular of the major electronic music genres, and in the early 1990s it spawned a sub-genre known as ‘Goa trance’, so known because it was developed by Western expatriates living in beach communities in the former Portuguese colony of Goa, India. Returning expatriates spread this new form of music throughout the world, and although it has arguably achieved mainstream status in Israel, Japan, and parts of Western Europe (most notably Berlin), it became more of a ‘cult’ phenomenon elsewhere, including the United States. Goa trance later evolved into today’s sound, known as ‘psychedelic trance’.

Psytrance, as it is often abbreviated, is classified as ‘underground’ music and gets very little radio airplay. It is not even heard that frequently in dance clubs & it is mostly played by DJs at rave parties at large outdoor venues or in warehouses. Psytrance has a negative image among many people because it is associated with the use of psychedelic drugs such as LSD, psilocybin mushrooms, and ‘club drugs’ such as MDMA, ketamine, and GHB. Indeed, anyone who has ever been to a psychedelic trance party would be hard pressed to explain why they normally start at midnight and last until morning (not including frequent ‘after parties’, which often continue until noon or later) unless the crowd is being kept awake by something considerably stronger than coffee. Nevertheless, psytrance is a truly global phenomenon & this author has seen Israelis and Iranians peacefully sharing the dance floor at psy-trance parties in Tokyo.