How To Attract The Right People To Your Event 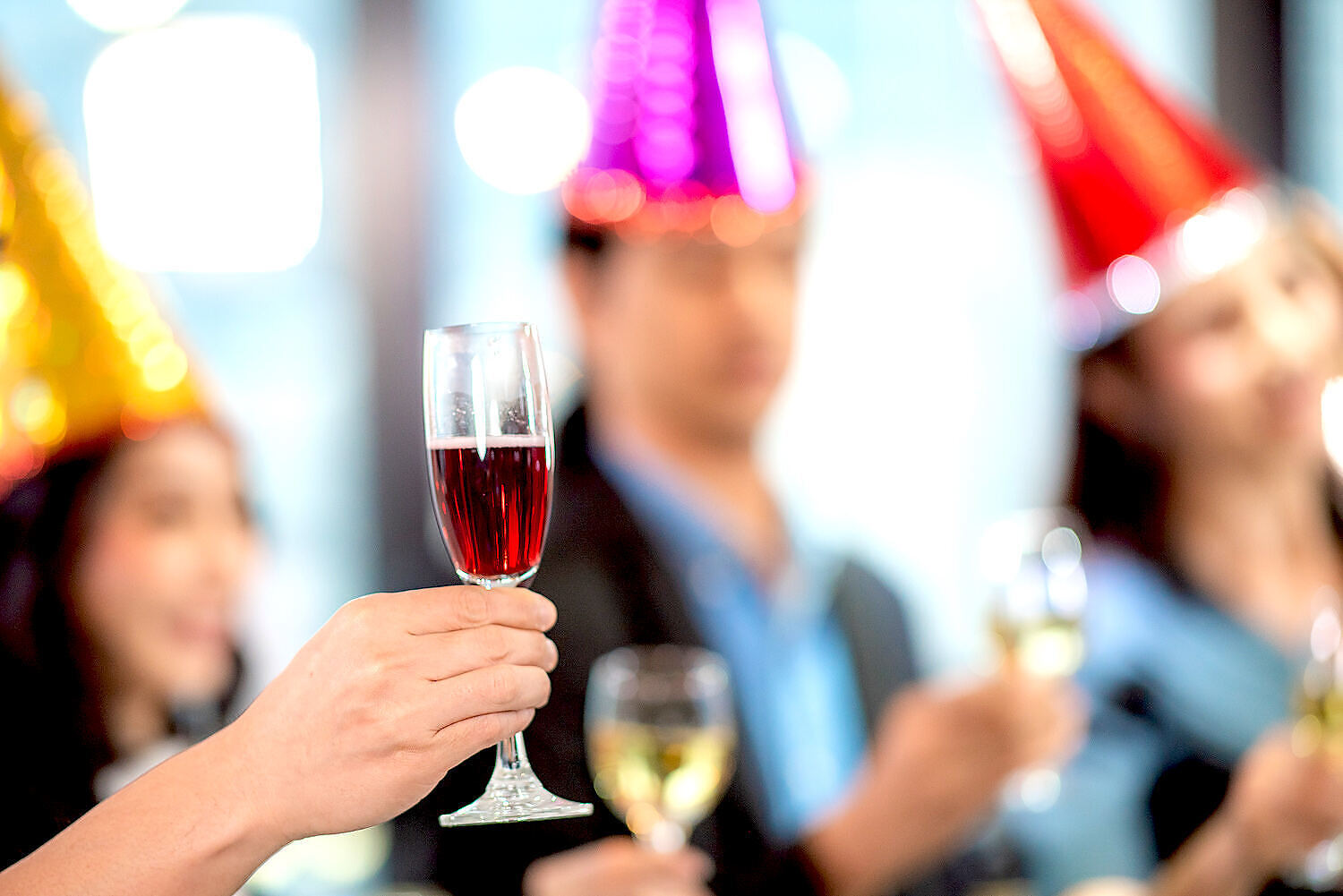 There are many different types of events and there are different people who you will like to attract to the party, however, you need to attract the right people to the event or it just won’t be the same.

One of the best ways to attract the right people is make your party a private party. Private parties are invitation only. When you have a private party you are able to limit the amount of people who will attend and also the type of people that will come. This is when you can send it to all the people that you truly would like at the party. However, just because you invite them, doesn’t mean that they will come. So how do you get the people who really want to come to the party?

The way to get all those important people that you want to come to your party is offer them something they can’t refuse. On the invitation, which should be professionally done, you will want to say something encouraging. Things like you are invited to the __‘s party of the year or a night of romance and dining. Most people will not turn down a dinner party because it is a way for them to associate and mingle with possible business associates.

To weed out the unwanted, you should state on the invitation the dress code. Like black tie event, or semi-formal/formal. Usually, the more emphasis on formal, the more likely you are able to weed out all those who wouldn’t fit in. Most people will not attend a party if they feel uncomfortable. If you would like to invite someone who wouldn’t fit in, go ahead, because at least you can say that you offered, but most likely they won’t come and ruin the party by their antics.

Another way to get the people whom you really want to come is by giving them a VIP ticket to the party. This way they can come and associate with other people whom you think is very important to the party, but they don’t have to deal with all the hassle of associating with those whom they would rather not. VIP also makes a person feel very special and honoured. With the word VIP, they are more likely to come because it is an honour. It is one way to lure the best guests to come to a party or event.

You need to hire a publicist to help you plan a huge event for you. Your publicist will do everything for the party. They will advertise how great the party is and they will also show you ways to enhance your public look. They will make your look and act like a VIP without being a VIP. A publicist will help you look ten times better. They know exactly what it takes to get the ideal guests to attend and what you need to do to persuade them to come.

One of the best times to throw a party is when you are moving up the ladder. This way you can have people whom you have become friends with and also make some business contacts. Getting the important people to the party can be hard, but many of them are interested in the new person. They want to know the person who may, someday, replace them. That’s one reason why you might get them to come, however, you need to consider that when it comes to the party. You need to think about why they are coming and then deliver all that they expect from the party, your family, and you’re home so that they keep you mind.