The origin of music as of late has not yet been dated as it is said to have been existent long before recorded history. Historians say it may have originated from naturally occurring sounds like the sound of thunder, or the rhythm of a flowing stream. Human music may have started from primitive men trying to mimic these sounds using patterns, repetition, and tonality. Even at present, certain cultures utilize music that imitate naturally occurring sounds. Apart from the usual bird song and animals tapping on hollowed logs to mark their territory, man’s voice is said to be the first musical instrument.

Music, in the olden days, was said to have been used mainly for shamanistic practices and beliefs. Apart from religious practices, it was also used for entertainment and/or practical functions. Music is present during times of feasts and festivities, it is used as a form of praise and worship. Men and women also used it to while away idle time. Hunters used music to lure animals right into their traps. Music has served a lot of function in primitive society.

Due to music’s functionality to sharmanism, it was believed that music’s main use was to be a means of communication to the spirit world. Primitive people believed that spirits of different beings: nature, animal, or men, play vital roles in human lives. People also used to believe that their physical well-being is connected to the spirit, that illnesses and diseases were related to an imbalance in the harmony of the body and soul. Shamans, or what we call witch doctors in present times, were the healers, gurus and magicians of their tribe. They are responsible for getting rid of illnesses by uttering chants, singing, dancing, meditating and drumming.

At present times, music is still being used as a form of therapy to provide stress relief and treat people with anxiety disorders among other mental conditions. It is more popularly known as music therapy. The form of therapy is at least as old as the writings of Aristotle. It was first administered during World War 1 and 2 where community musicians would visit hospitals to play for physically and emotionally traumatized soldiers. Simply put, music therapy is the use of music by a trained professional to achieve therapeutic goals. These therapeutic goals may include: promoting wellness, managing stress, alleviating pain, expressing feelings, enhancing memory, improving communication and promoting physical rehabilitation.

Recent studies have shown that listening to music during an anxiety attack can help calm the person down. This proves most efficient for patients experiencing anxiety prior to undergoing surgery. It is the most easily administered, inexpensive, non-invasive, non-threatening tool to calm preoperative anxiety.

Music is an incredibly powerful form of expression. It combines words and melodies to get messages across. Some songs may trigger different happy or sad memories in your mind. This is the strongest proof that music affects human emotions. Giving people with anxiety disorders a creative outlet such as music may be a good way for sufferers to, little by little, let out the source of their anxieties and alleviate patientsí moods.

Healthy individuals may use music therapy as a form of stress relief through active music making. The exercise includes drumming and using the guitar to make sounds. The passive approach requires listening for relaxation. Music can also be used as accompaniment during exercise like calisthenics, yoga, or tai chi.

Music has also been proven helpful to improve memory and motor skills for children in special classes. This also helps strengthen children’s non-musical functions such as their communication skills and physical coordination skills required for daily life.

Music has been very helpful for everyday living. From the primitive caveman to the modern scientists, everybody would agree in saying music is indeed the food for the soul, and in this therapy, for the mind and body as well.

Here is a music video that portraits “Inner Restless”. Not relaxing though! 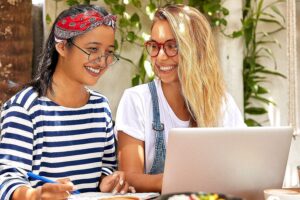 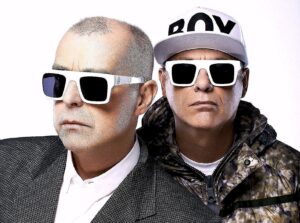 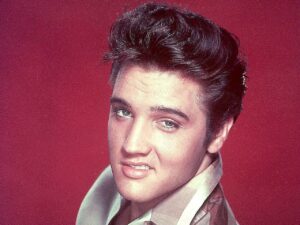 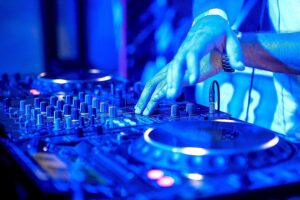 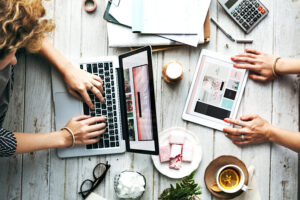 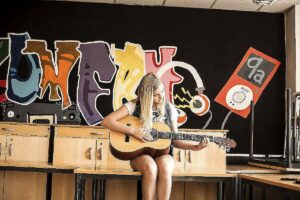 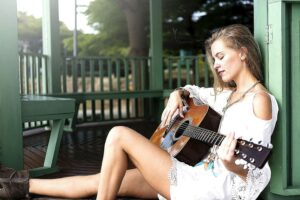 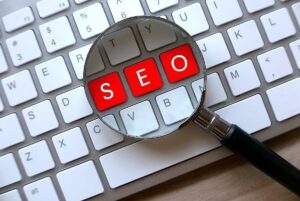 Search Engine Optimization And Why You Gotta Use It 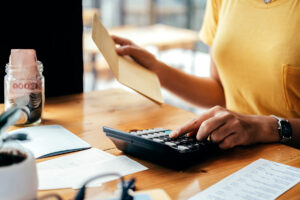 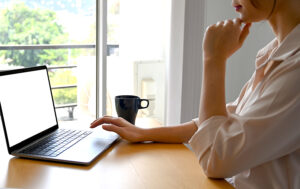 How Do I Market My New Business On The Internet?