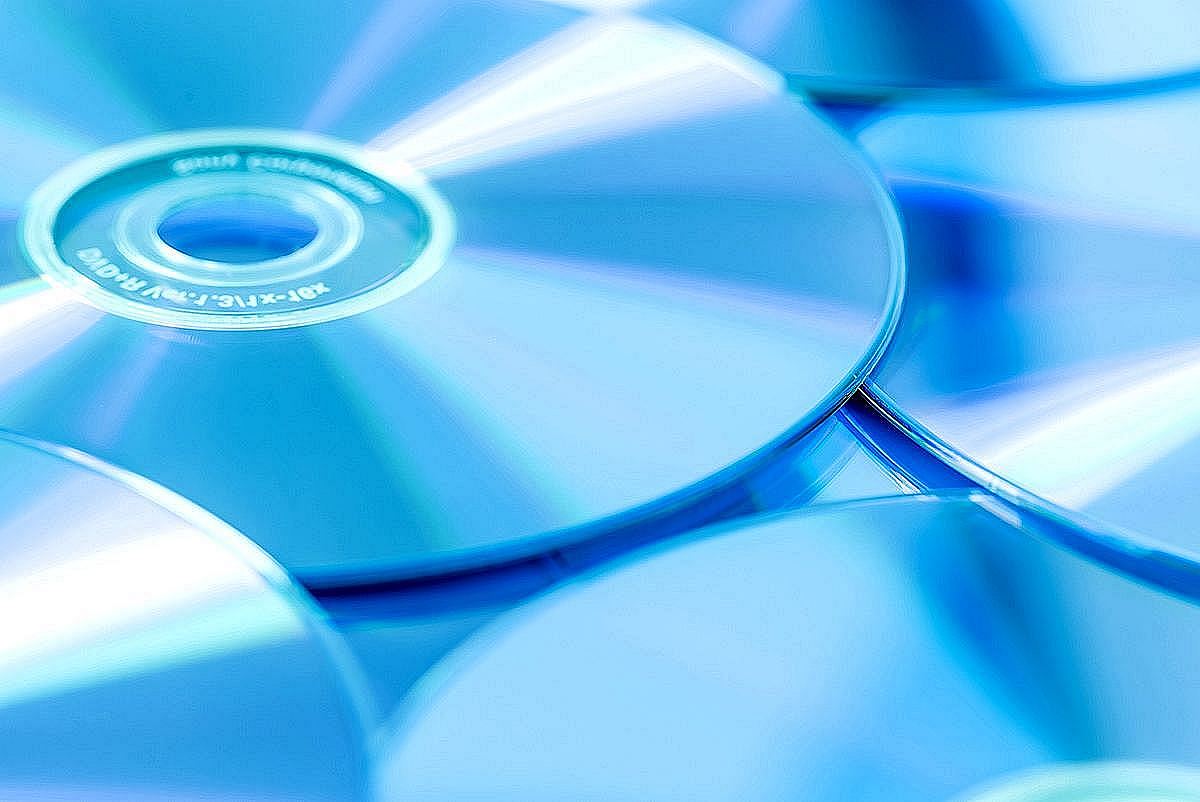 Today click-and-download technology presents a greater threat to the music recording industry than all other past music-delivery technologies combined.

A research study on the economic impact of music piracy paints a grim picture. The impact of music piracy to the U.S. economy is estimated at U.S. $12.5 billion annually. It is estimated that 71,060 jobs are lost or at risk due to the economic impact of piracy and the lost growth opportunities account for 26,860 jobs that would have otherwise been created in the recording industry. Even the U.S. government is affected by piracy with an estimated loss of $422 million in tax revenues from lost personal and corporate income due to piracy.

Of course, these figures are based upon the assumption that sales of recorded music on CD would have held constant, or increased, from year to year. The truth is, however, that CD sales are on the decline as MP3 players and other digital technology make the need for music on physical media obsolete.

In addition to falling CD sales, half of Americaís independent record stores closed between 2003 and 2005. (NY Post). One of the largest international chains of recorded music sellers, Tower Records, closed its doors forever on December 22, 2006.

Want to see how prevalent music piracy really is? Hereís a real-time counter that shows the number of illegal music files downloaded around the world every second.

When the average person thinks of music piracy, he or she usually thinks of unauthorized sharing of downloaded or recorded music between small groups of friends. And while those numbers do contribute to the music industryís losses, the biggest losses occur from the sale of pirated music that is burned onto CD-R disks by the thousands in small commercial laboratories by professional music pirates.

The costs of music piracy are staggering not only for the high profile superstars but for the new musicians as well. It is important for every musician and band member to understand the nature of music piracy and learn how to combat this problem. Know your rights, and learn about the technology that exists that can protect you and your intellectual property (music) from piracy.

How Can An Invoicing.

Marketing Through E-mail and.